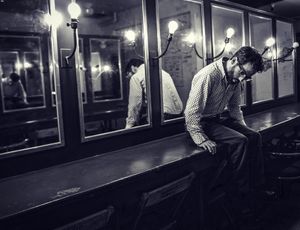 As most know by now, Ed Randazzo recently celebrated his 10-Year music-making milestone in September!  He is marking this occasion with a hand-picked collection of his favorite recordings made with friend & producer Bret Alexander during this time.

This project gathers together essential cuts ["Ring Them Bells" & "Still Cry"] along with fan favorites ["Wade in the Water"] from across the Randazzo/Alexander catalog thus far with the addition of TWO BRAND NEW RECORDINGS, including the lead single, "Soldier, Soldier." 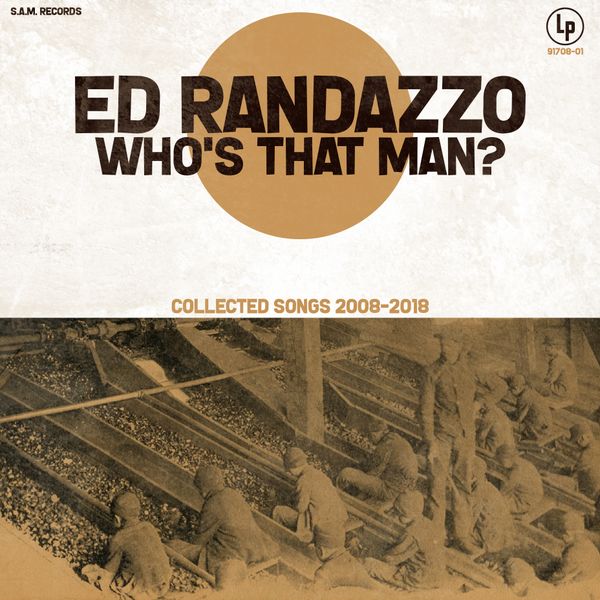