"Shame is the shadow of love." 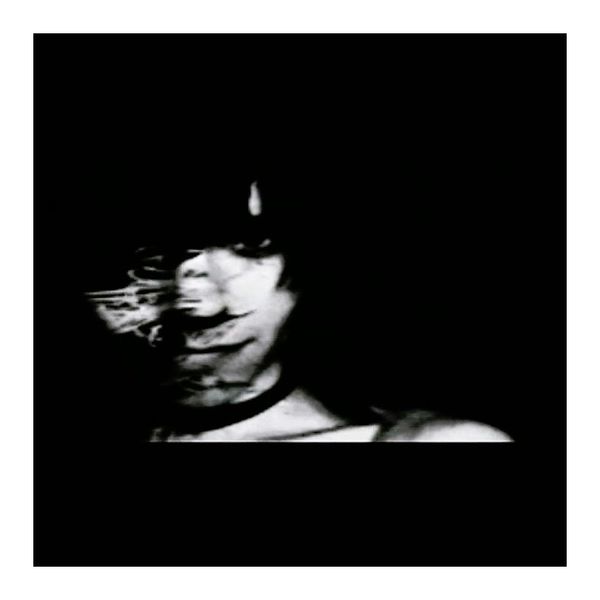 Can I get a hard fast-forward, please? —

I cheated on my first real love, whom I met in February 2006, to punish him because I couldn't communicate my dissatisfaction in our almost two-year relationship. My dissatisfaction was most definitely with [cue my favorite Taylor Swift song as of late!]

Remember that dumpster fire? Yeah! I tried to ignore it. Ha! Bad idea.

As it turns out, I was only punishing myself.

I battled a crippling depression during our time together—CRIPPLING! And, you guessed right, no one knew.

As a result, we both suffered.

I snapped. The only option at the time was the unthinkable—But it happened.

At this point, I was dealing with a raging inferno. It was as if my whole life was burning down around me, and I sat there and watched as everything I knew was going up in smoke. I was even too numb to hate myself coasting in an autopilot fog. The only thing left was a steaming pile of shame, regret, and isolation.

I lost my relationship, and soon after, someone burglarized my apartment. No longer feeling safe, I made another move. I was defeated and violated all over again. I was alone and starting from zero.

I remember experiencing my friend, the temper tantrum on the kitchen floor of my now 7th street apartment. My father was there with me. We were moving my washer into place, and I accidentally damaged the brand-new flooring. Well, I lost my shit.

After I shot off an expletive or two and some mindless screaming, My Dad smiled and said,

"I'm going for a ride around the block… maybe grab a coffee. You'll figure this out, son. I'll be back."

I was alone and exhausted, and it certainly felt like an end. Little did I know that my breaking down would plant the seed for the beginning of ten of the most creatively fruitful and joyous years. I ended up quite literally and figuratively burying the past three previous years in what would become a shiny, new record that is "SEE THAT MY GRAVE IS KEPT CLEAN."

[Most of you know what followed. Amazing, right?]

Thankfully, sometime later in 2010, my ex and I found our way back to one another and the friendship which connected us initially. The mirrors came out, and we faced each other and ourselves and took responsibility for our collective and individual shortcomings. But even then, I did not mention a particular flaming dumpster. I must have blocked it out by this point.

[It would be another eight years until I'd even dare associate myself with such pain, but then again, I had my music to hide behind.]

To this day, me and this "ex" [what a needless prefix in this case, for sure!] remain quite close.

More often than not, you must wade through your share of muck and ash to discover peace and some clarity and maybe even something beautiful and lifesaving.

It takes as long as it takes.